Exploring history first-hand and seeing places that are long forgotten is one of my favorite pastimes. This summer, I partnered up with Beth Schon from the lifestyle blog WiseMommies and set out to explore Downtown Dallas and the many notable buildings that make up the cityscape. One of the most notable places we checked out was the Titche-Goettinger building, located at the corner of Elm and St. Paul.  The former location of one of the most well-known department stores in Dallas, the name might sound completely foreign, or it just may bring back fond memories. 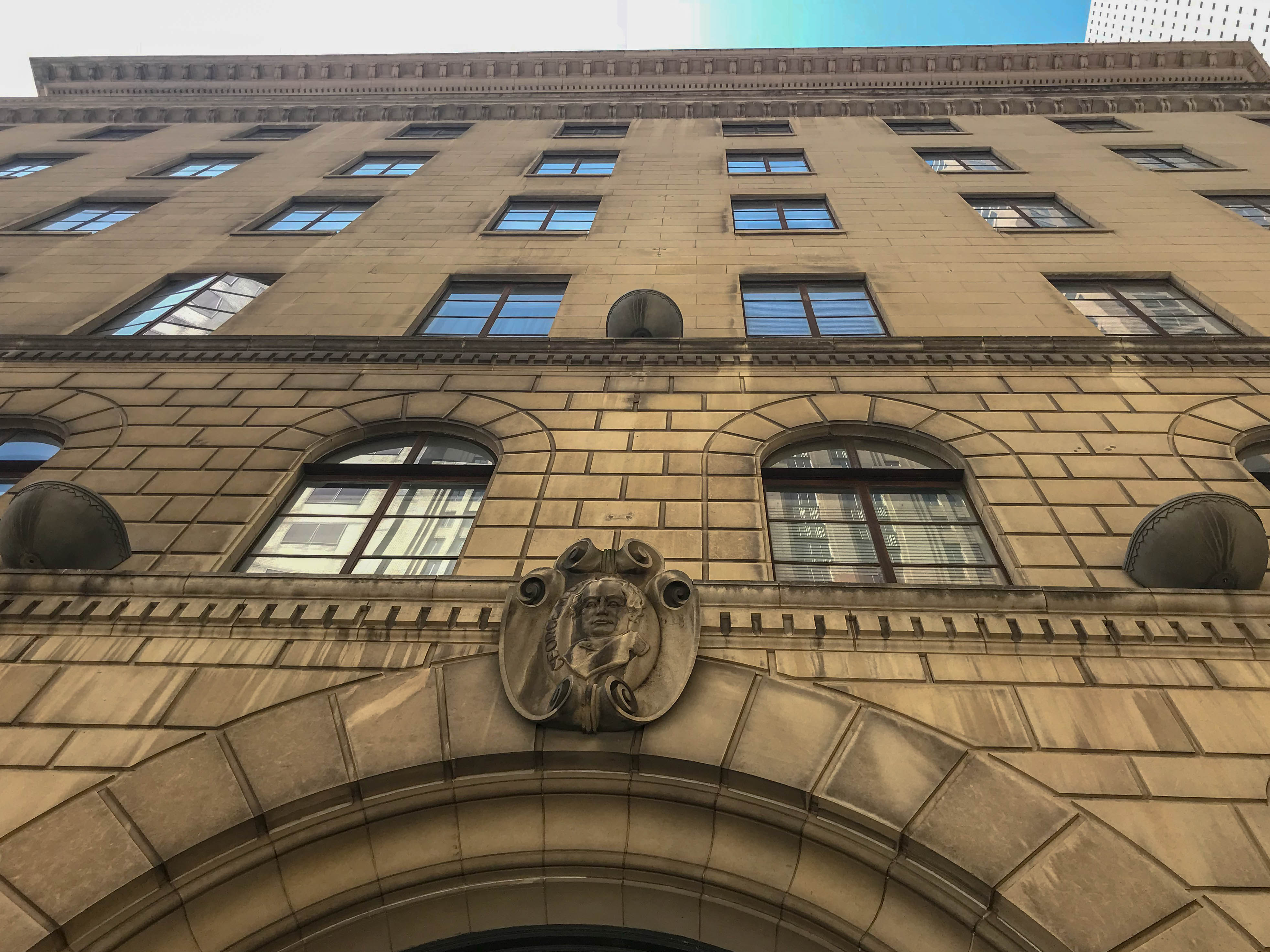 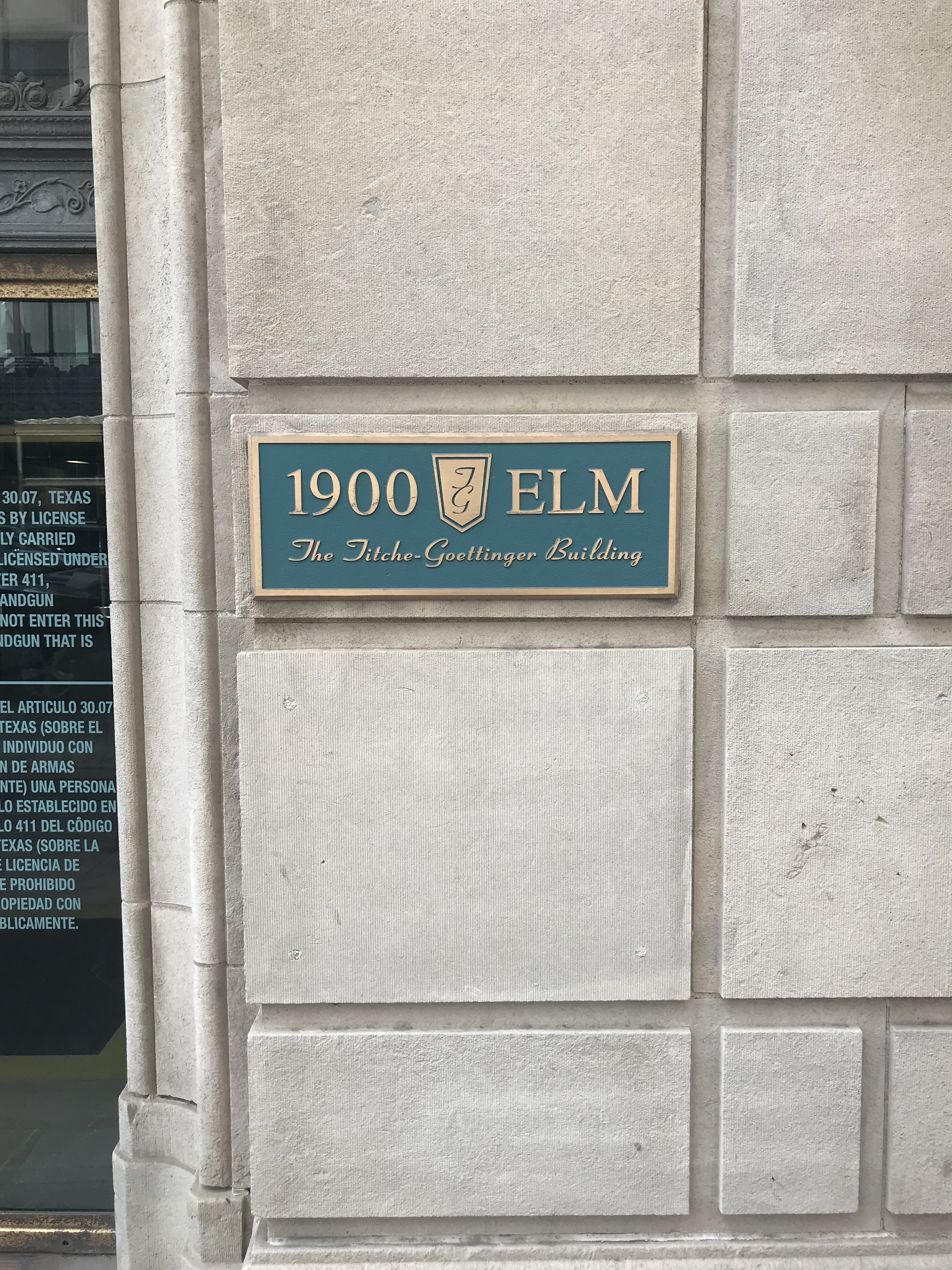 Founded in 1902 by Edward Titche and Max Goettinger, this department store sold everything from apparel to housewares to fine china. This building wasn’t their original location- it was actually their third!  The business started off on the corner of Elm and Murphy. In just two years time, they had outgrown their current location, and the store moved to their second location off Main Street. By 1928, Titche’s had outgrown that, so they moved into their flagship store. Eventually, Dillard’s took over the company in 1987. The building was not included in the sale and was closed not too long after. It sat abandoned until 1997, when developers renovated the inside and converted it into loft-style apartments.

Arriving, we met up with Stephanie Tutt, the assistant manager of the leasing office who offered to show us around. The first place Stephanie showed us was one of the apartments on the second floor. 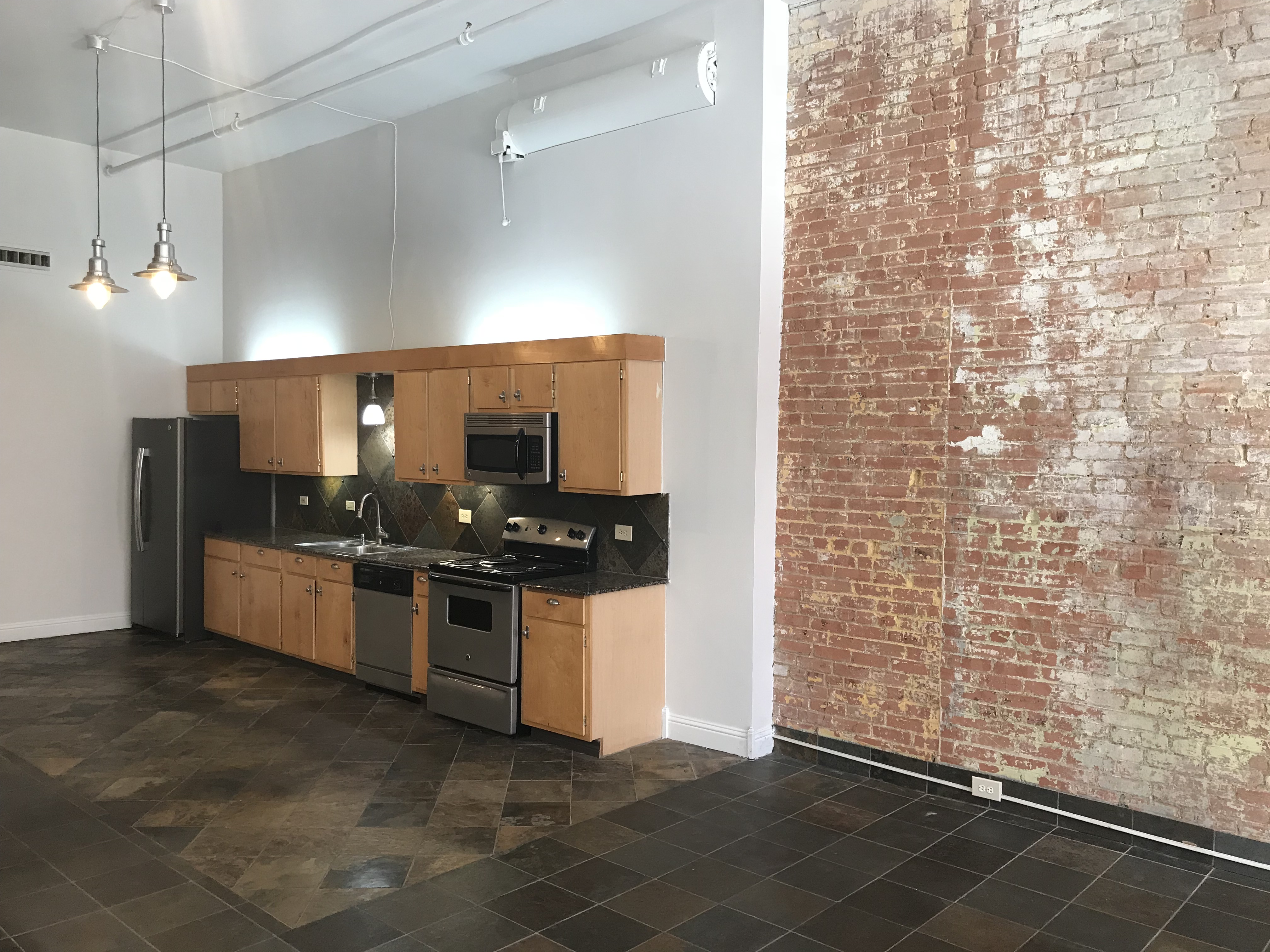 One cool thing about here was that many historical aspects of the building have been preserved, even after the extensive renovation! In this particular unit, that cylinder-shaped thing is actually an old rolling door unit dating back to the days of the department store.

A vintage fire protection device of some kind hung from the wall. Maybe a fire pump?

Architectural features, such as the support beams and an exposed brick wall, were all original to the building and part of the design. 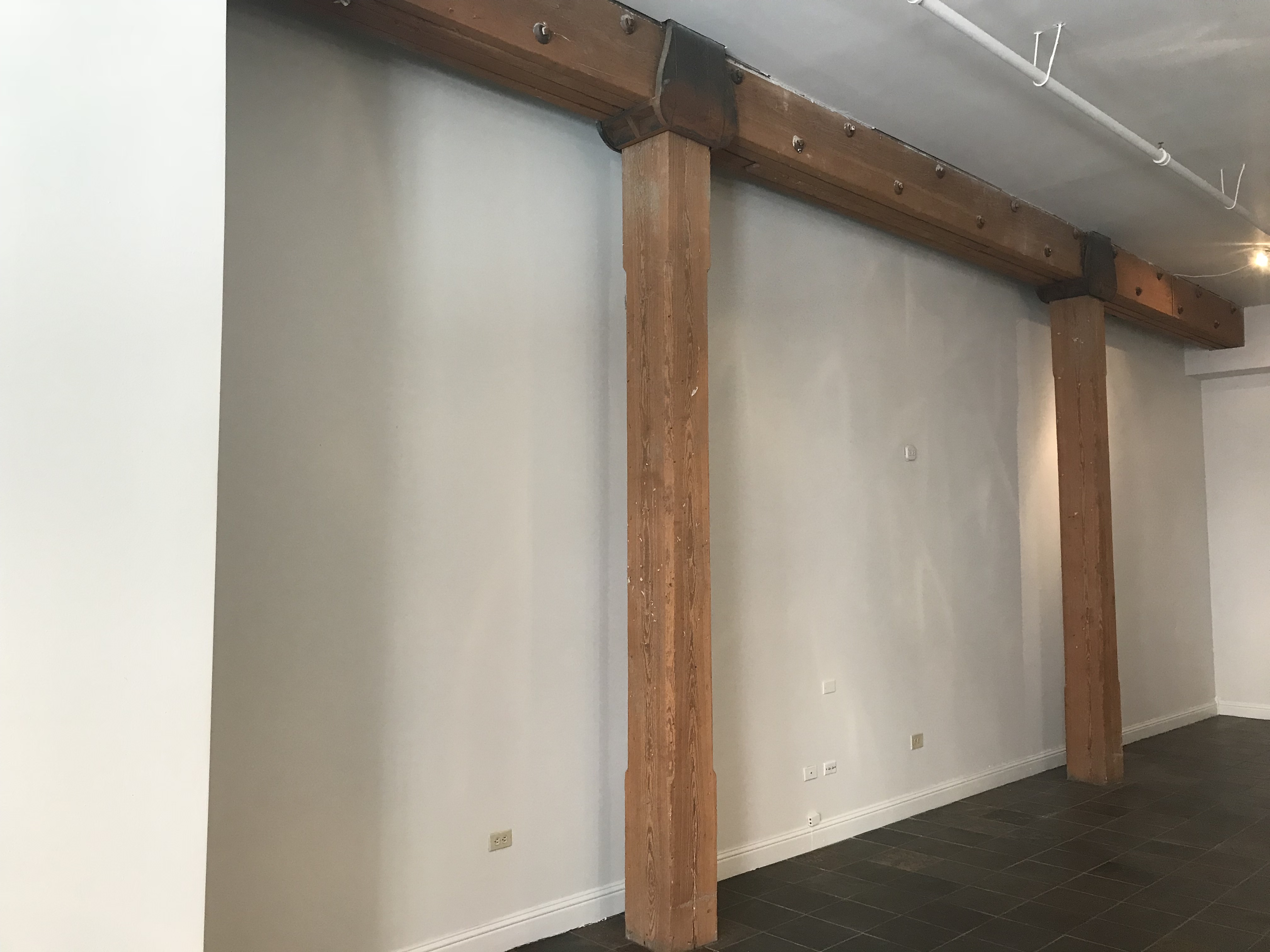 Stephanie explained that there are over 50 unique floor plans, all different in some way due to the historical nature of the building. At a 98% occupancy rate, the residents seem to like it here!

Just outside the apartment was a door that said “Fitting Room.” It piqued my curiosity, and we went in to take a look. 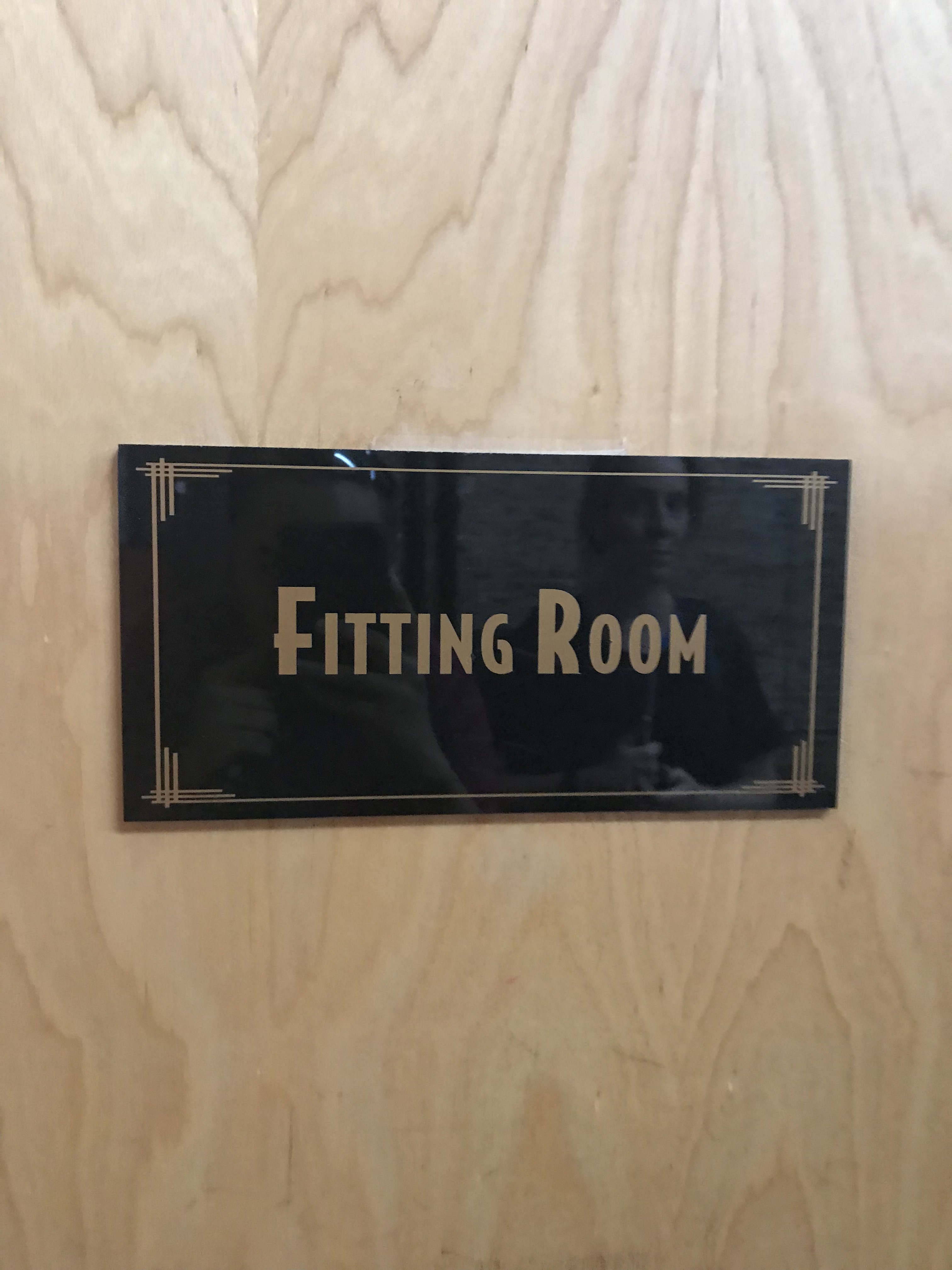 It turned out that room was the community gym. Not sure if back in the day of Titche’s it served as a fitting room, but nevertheless it seemed to have been repurposed well. Much like the unit we just toured, there was a lot of exposed brick and beams, all original to the building.

Back down on the first floor, Stephanie showed us probably one of the coolest things in the building: an antique Otis elevator that hadn’t be removed.

In those days, there wasn’t air conditioning, so there was a fan to keep the air inside (somewhat) circulated.

The listing of the many departments in the store was still on the wall. 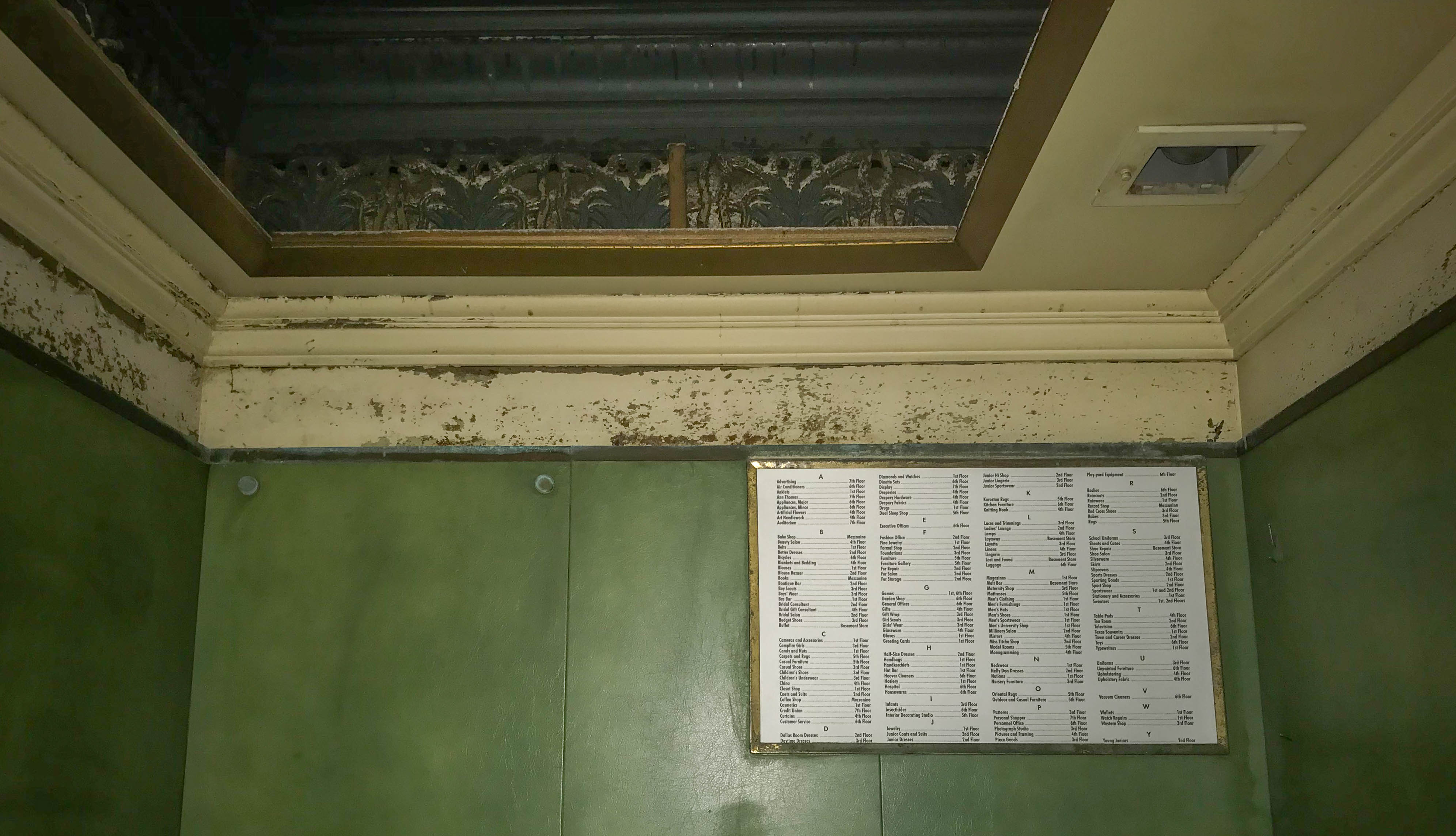 On top of the elevator bank was the Titche-Goettinger crest. Just looking at it conveyed thoughts of a simpler time, when going to shop at a department store was an experience on its own.

The crest was one of many artifacts that remained in the building and are on display. A plaque marking this place as a World War II blood donor center was in the leasing office.

This was one of the original door handles, complete with the store’s initials. 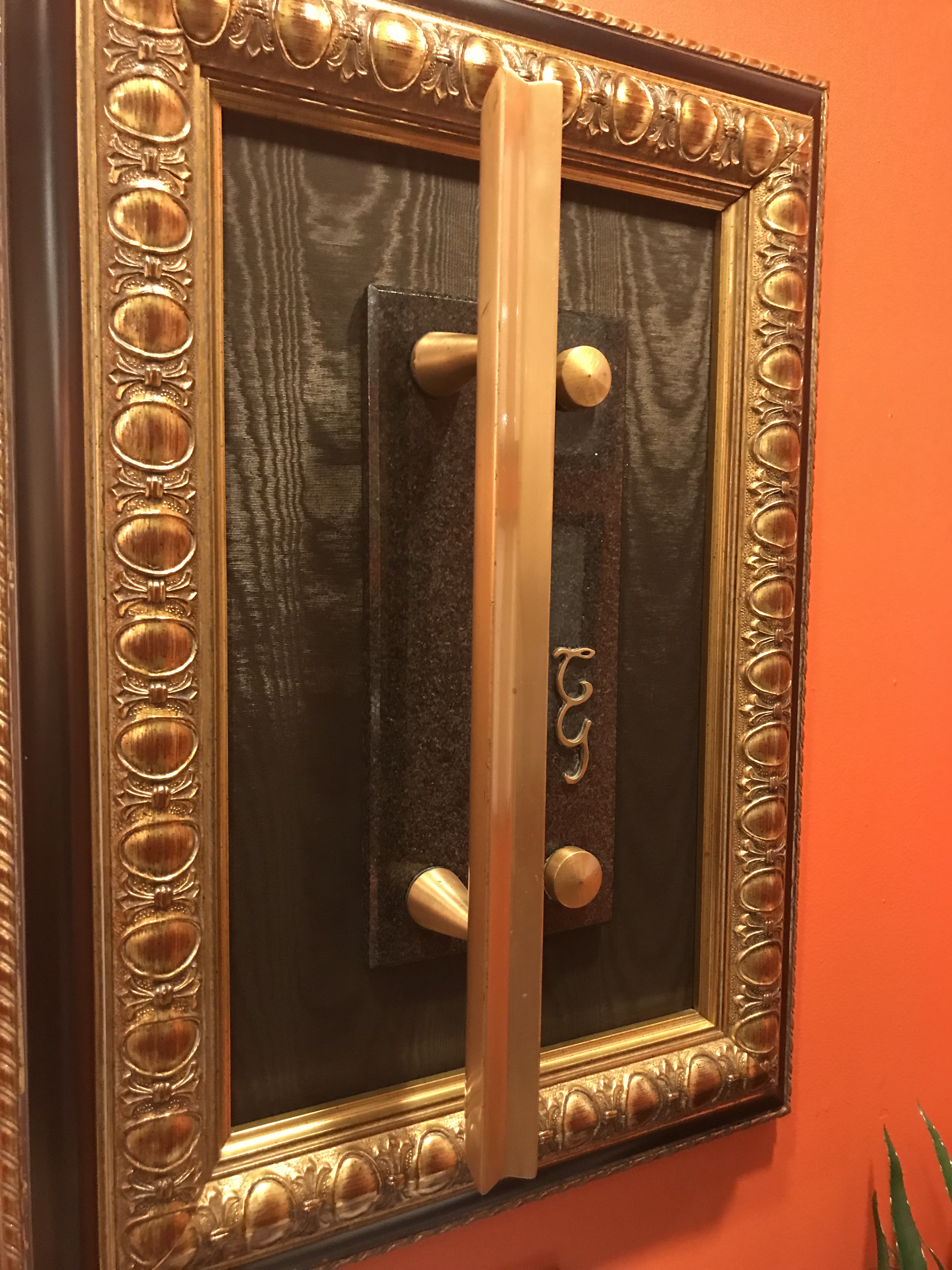 In the lobby were various floor plans of the original store. Not sure if these were originals, but they were done pretty well(from an amateur’s perspective), and depicted the different rooms and departments of this huge store.

Something else Beth and I came across was one of the store account books. In a glass case close to the center of the lobby, it was cool to see what folks used to keep track of purchases and returns before the days of the computer.

What did customers who used to visit this elegant department store have to say about it? Click here to read a testimonial over at Beth’s blog WiseMommies, as well as learn about the importance of knowing the past and understanding one’s history!

In conclusion, although I had heard about Titche’s in the past, I never knew it had such an expansive storefront until now. Almost all of these buildings in the downtown area have an interesting past, and it was cool to learn about the history behind this otherwise unassuming old structure.

A Trip Down Memory Lane

Not Your Typical Junkyard – A Visit to an Aircraft Salvage Facility